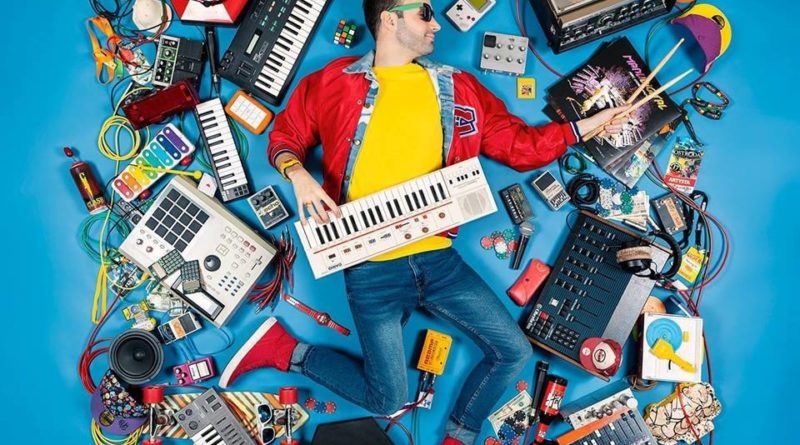 Here on Trigger the French scene of producers and beatmakers has been widely highlighted. From L’Entourloop to the Baja Frequencia, their music has accompanied us filling our ears with underground melodies that have their roots firmly planted in Jamaica but their branches have reached the world, from the port Marseille to the shores of the Gange River in India.

To really complete our roster we couldn’t miss one of the most important and well-known, that with his digital instruments has produced tons of riddims for the best Jamaican artists. We are talking about Manudigital, who has recently published his latest album Bass Attack, 15 tracks strictly digital with guests the span over few generations, from the veteran Red Fox to the upcoming MishM18.

When and how did you start creating beats? Can you tell us something about the instruments you use?

I started producing music at the age of 16 on the computer of my brother who was a sound engineer and was working on  Pro Tools software! Originally I was a bass player and I learned to use the in order to produce with my friend “Kong triton”. Then things have progressed and the equipment has evolved but I’m still on Pro tools and I create a lot with my MPC, my bass, the Kong MS20, Moog keyboard and an army of virtual instruments.

How does the creative process work when you produce a riddim for an artist? 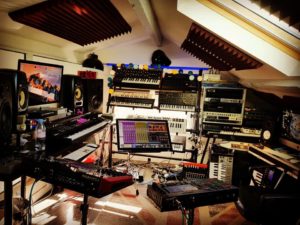 It really depends on the days, there are no rules …. sometimes I start to create around a melody, sometimes around a drum rhythm … sometimes it’s more a singer or a style singing that will inspire me …., everything inspires me … a modern music, an old record, an ad …. that’s dope!

Of all the artists you have on the album which one was the most difficult to link? And is there someone you haven’t worked with and you’d like to?

None of them because I asked artists with whom I had already worked on other projects like their own album, a riddim or video sessions, so it was like working with the family! However there are many other artists with whom I would love to work as Damian Marley, Barington Levy…

The album mixes lots of different styles and influences, from your trademark Digital Reggae, to some Rubadub, Roots and Dancehall. But in Shoot and Collect with Junior Cat we can ear also some oriental beats. Can you tell us something about that specific tune?

Basically the voice of Junior Act was recorded on a riddim I had done that was more Classic. But by the time I finalized the track, I was very attracted by the beats of dj Snake and Major Lazer, so I was inspired by their work on the Junior Cat’s vocal. I loved working on this title!

How is to collaborate with young and coming up artists like MeshM18?

I have always enjoyed working with lesser known artists but who have a lot of talent! it’s very important for me to highlight artists like him.